Master Distillers of the last 50 years

To become The Glenlivet’s Master Distiller is to be a part of the whisky’s rich history. Each man makes his mark, laying down whiskies that will be savoured for years to come. And it was 50 years ago that one of these chosen few created a true masterpiece.

In 1966, Master Distiller Robert Arthur laid down a very special whisky in a sherry cask he chose himself. Far beyond the walls of the Speyside distillery the world was rocking to a new beat. Skirts were a tad shorter, England was actually good at football and four genius Liverpudlians ruled the charts. Who knows whether Robert Arthur was a Beatles or Rolling Stones man, but one thing’s for sure – he certainly had a passion for whisky. And he was busy creating a signature whisky that would not be released to whisky lovers for another 50 years. This whisky was to become the Vintage 1966.

Using techniques that The Glenlivet’s founder, George Smith, would have recognised, Arthur created a whisky that would mature for 50 years. Over time it became imbued with increasing depth and complexity. In its carefully chosen sherry oak casks, the whisky soaked up flavour and history. Over the next 12 years, Arthur tended to his whisky, always checking to ensure it was of the highest quality.

In 1978, Arthur retired from the distillery. He passed his mantle on to a succession of great Master Distillers – from Andrew Shand to Jim Cryle – each one of them putting their own personal stamp on The Glenlivet’s rich history., while protecting and honing the time-honoured traditions of whisky making. They created their own distinct expressions over the decades. And, of course, they each monitored, nosed and sampled Robert’s whisky. Alan Winchester took over as Master Distiller in 2009, ready to honour the legacy of The Glenlivet. He brought years of experience and a new vision to the role.

"It’s more of a passion than a career." -ALAN WINCHESTER 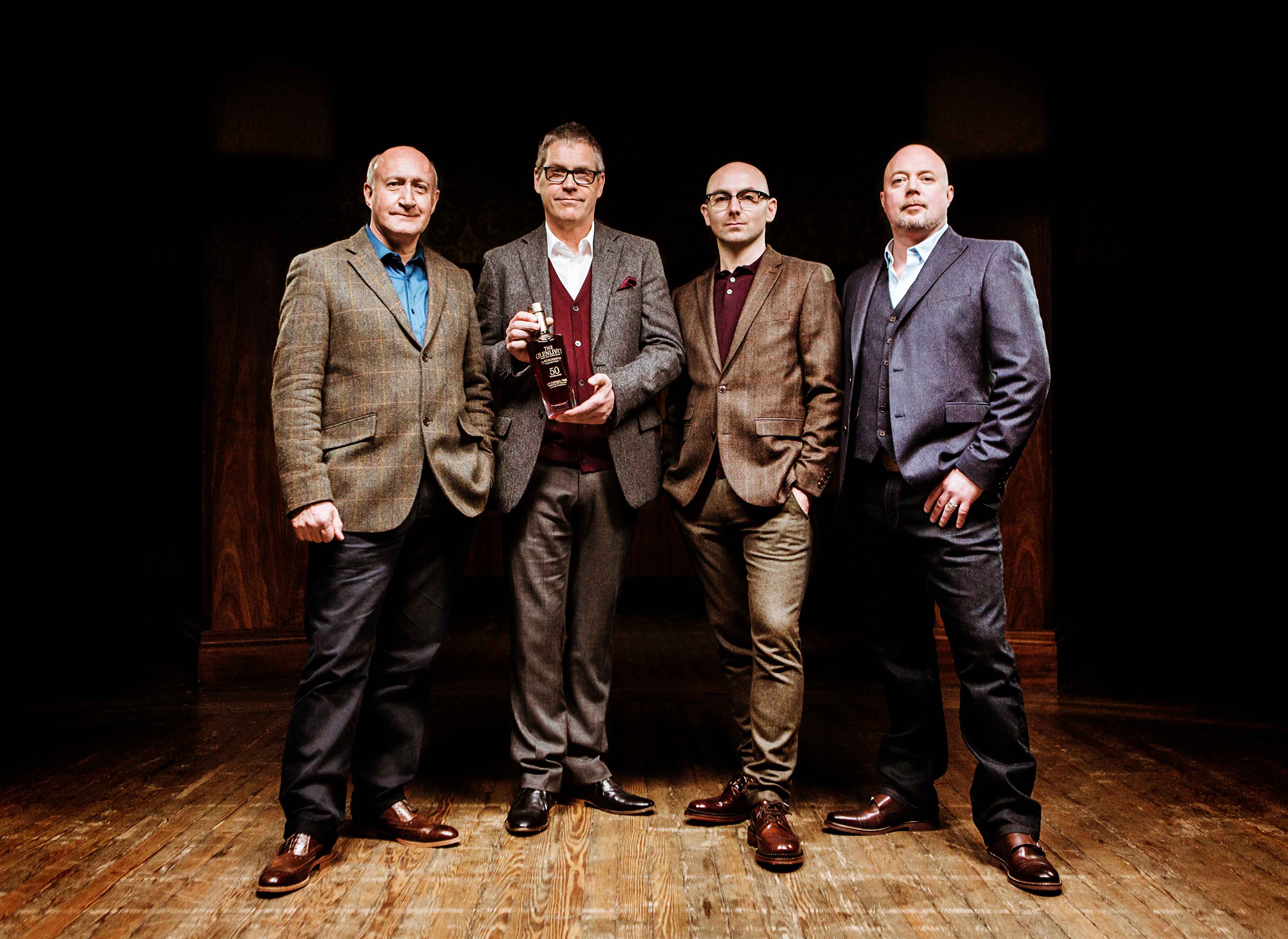